Most Haunted Spots in Florida 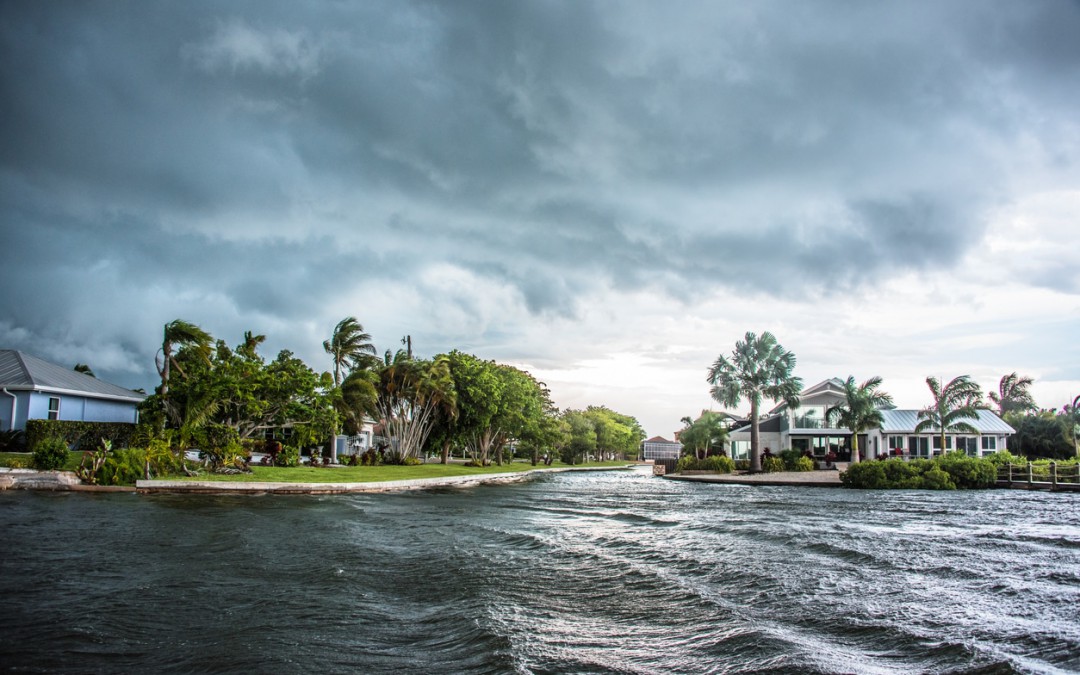 We don’t know about you, but most of our readers and clients here at Secure Built express their love for Halloween for many reasons! Some like decorating while others simply love the candy options at the grocery store. Either way, October is a time when the weather changes and the leaves start to fall. For us, it’s a time to get spooked! Here are a few of our favorite spooky destinations to get you in the swing of Halloween.

This 86-acre cemetery, once known as the Orlando Cemetery, is popular for its incredibly haunted history. Many have reported sightings of children playing and laughing around the headstones and even the ghosts of Confederate soldiers roaming between the oak trees. Moonlight tours of the cemetery are available and don’t miss out on seeing the Fred Weeks mausoleum (it’s said he wanders through the cemetery at night). Thomas Jefferson’s grandson, Francis Wayles Eppes is also buried here. Other apparent sightings include Lake Lucerne (the “Lady in White”), Harry P. Leu Gardens, and the Interstate 4 “Dead Zone.”

Perhaps the most haunted restaurant in Florida, Ashley’s, originally known at Jack’s Tavern is a Tudor-style restaurant and bar that opened in 1934. A year later, tavern regular Ethel Allen, was murdered on the nearby Indian River. Ever since, sightings and spooky occurrences have been reported, such as moving objects, burglar alarms going off on their own, and even diners being shoved with force. The place has been named Cooney’s Tavern, the Mad Duchess, the Loose Caboose, and Sparrow Hawk before becoming Ashley’s in 1985. 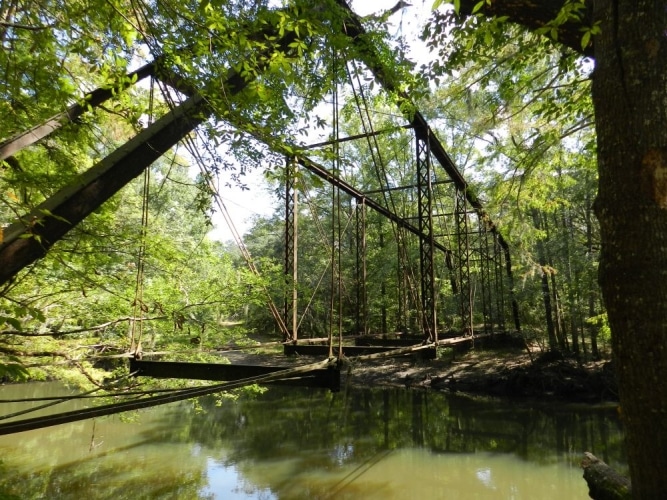 This 0.5-mile trail located just off of State Road 162 leads right to Florida’s most haunted bridge, the Bellamy Bridge. The steel-frame bridge is the oldest of its kind (built in 1914) and the site of several alleged ghost sightings over the years. Some claim to see the ghost of Elizabeth Jane Bellamy who died on her wedding day after her dress caught fire in the 1830s. (Others claim she died due to an illness.) Her husband, Dr. Samuel Bellamy, committed suicide years later.

Fort Pickens is located on Pensacola Beach and is named after the American Revolutionary War hero, Andrew Pickens (1739-1817). Many visitors report hearing footsteps and spotting mysterious lights and sighting soldiers and even the spirit of Geronimo wandering around Fort Pickens. Nearby stands the Pensacola Lighthouse, quite possibly one of the most haunted lighthouses in the United States.

This military hospital is especially known for its paranormal happenings! Between the years of 1784 and 1821, many sick were treated here, but many more died. Amputations were frequent, and there was an outbreak of yellow fever. Visitors report sickbeds sliding across the floor, the smell of sulfur and the cries and moans of souls. During a renovation, mounds of human bones were found under the building. Today, the ghostly encounters continue, including moving and shaking objects, and orbs appearing in photos. 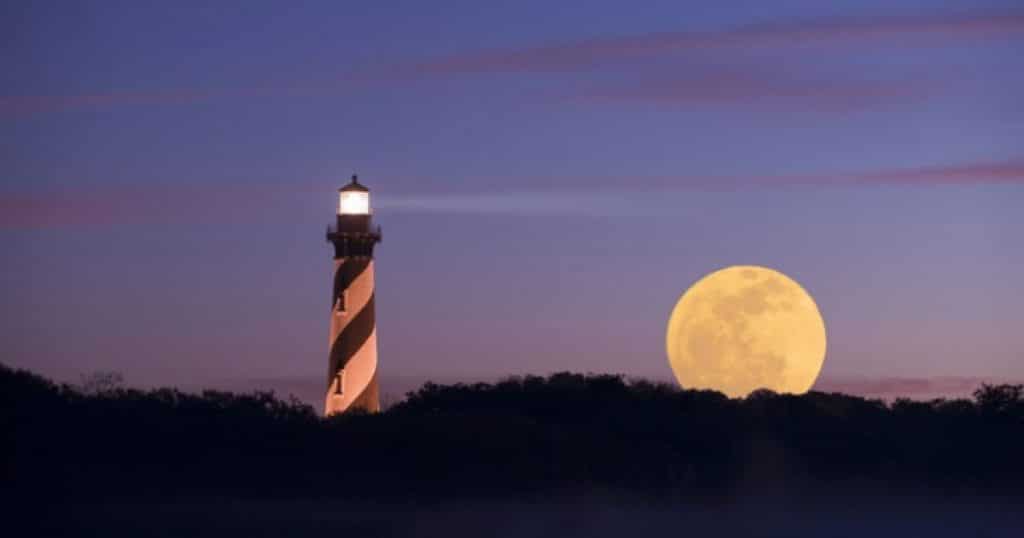 As we said above, the St. Augustine Lighthouse might be the most haunted one in Florida, and if you’re in the area, it’s definitely worth touring! Built in 1874, the lighthouse contains 259 steps to the top where the beacon of light shines for incoming ships. The top also serves as a place for the ultimate ghost sightings, including the sounds of a little girl’s laughter and a girl wearing the same blue dress she was in when she died. Cigar smoke can be detected even though no cigars are lit, footsteps are heard on the stairs, and the figure of  lighthouse keeper, Joseph Andreu is said to be seen at the top of the lighthouse.

Known for being one of the creepiest places in Key West and one of the most haunted places in Florida, the soul that captures the attention of most is that of Robert the Doll. This child’s toy is on display at the fort and once belonged to Robert Eugene Otto, a local artist. Throughout his lifetime, he blamed the doll for many unexplainable events, like the ransacking of his room to other strange events. Today, the doll is believed to be possessed and cursed. Those who visit the doll claim to see his expressions change inside the glass!

We’re hoping these spooky destinations get you in the. . . spirit for Halloween! Whether you’re spending the holiday in your RV or going out, remember to be safe! Happy Halloween!

Want to learn more about our models and communities?